Bucs get the W… but who gets those season tickets in a divorce?

It’s football season! Week 1 against the Falcons had Tampa Bay Buccaneers smiling. Whether or not you are on board with Jameis Winston, there is no denying that he had a good first showing. Not only did he throw passes that connected with eight of his teammates, four of those ended in touchdowns. The final score was 31-24, in favor of the Bucs.

Your team has one more game on the road before home season opener in Week 3, and you are excited. Your seats are closer to the 50-yard line than ever. You have everything planned, from tailgate fare to your lucky jersey… then a thought crosses your mind.

What happens to my season tickets in a divorce?

You and your wife always loved going to the games together, but things have been a little rough at home during the off-season. You might be in the middle of a trial separation or floated the idea of divorce, but you haven’t thought about what that might mean for your season tickets.

Season tickets are considered property, but it is marital?

Under Florida divorce law, any property acquired during the marriage is considered marital property and subject to equitable division. The first step is to determine whether your tickets are separate or marital property.

Ask yourself: did you purchased the tickets during the marriage?

Let us assume that they are marital property. What next? You have to decide how to divide them. Again, you have options:

One of the best things you can do, prior to filing for divorce or beginning any property negotiations, is to stop and think about what you own. List your assets in terms of their “priority” and gather documentation necessary to make value determinations. 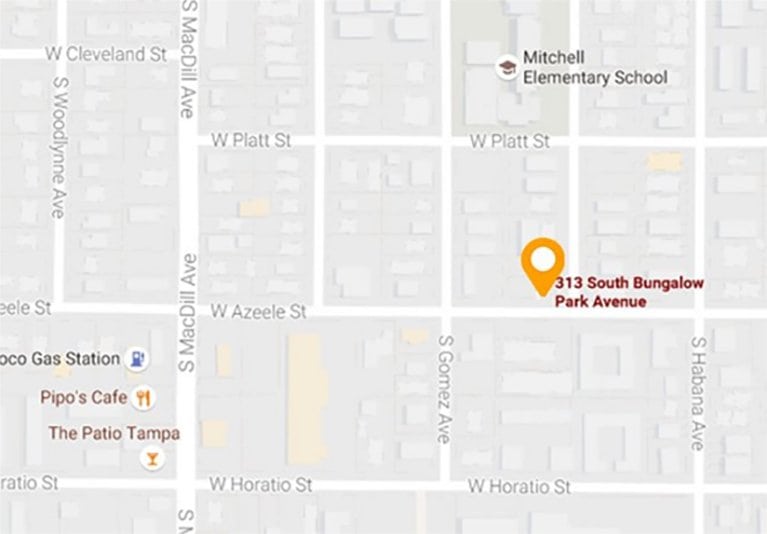